Our nation will be fixated for days over this week's loss of three show business icons: Ed McMahon, Farrah Fawcett, and Michael Jackson. 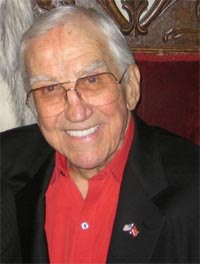 Ed McMahon was Johnny Carson's late night show sidekick for more than 30 years and was known as a man who became famous for helping make Johnny Carson famous. He served as a U. S. Marine during World War II and Korea. McMahon died Tuesday after battling pneumonia and bone cancer.

Farrah Fawcett was one of the three "Charlie's Angels" 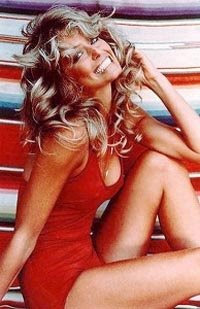 in the 1970s television series and she became a popular pinup poster model with a number of television and movie credits to her name. She bravely battled cancer for three years, seeking out aggressive treatments in her attempt to defeat the disease. She lost her battle today.

Michael Jackson has been known as the King of Pop Music. His dancing, music, and showmanship electified audiences throughout the world, but his conduct with and around children 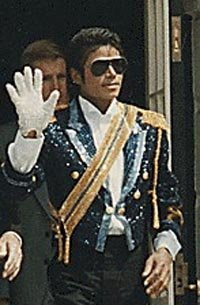 taint his image. This conduct will be a minor footnote in the glorification of his life. He died a few hours after Fawcett.

Ed McMahon's passing is already behind us and Farrah Fawcett's death will be a mere aside to Michael Jackson's. Jackson will be memorialized exhaustively with tens of thousands of people in feverish adoration and mourning over him.

I do not intend to toss water on anyone's remembrances, but I will say that when it comes to character, the greatest among them will be celebrated the least.

That is the nature of our culture. We admire what is popular rather than what is good. We selectively ignore behavior in celebrities while we would call for hangings if the guy down the street pulled the same stunts. We regard as "eccentric" conduct in celebrities that we would find as downright scary in anyone else.

We will be consumed for the next three or four days with Michael Jackson's life and legacy - at least the part we'll feel like talking about. In the meantime, we will quickly forget our celebrities who were normal enough to be good, humble, patriotic citizens. And we'll hardly be offended that the coverage of performers' courageous battles with terrible diseases will be overshadowed by the scandalous reporting we've seen of the least flattering moments of their final days.

I wish we were better at understanding, celebrating, and remembering greatness.
Posted by Rob Doss at 9:16 PM
Email ThisBlogThis!Share to TwitterShare to FacebookShare to Pinterest