The Dreaded Next Generation 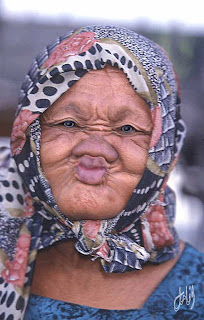 As I walked into the grocery store the other day, I stopped to grab a shopping cart at the same time a woman next to me reached for one. As we turned to walk into the store, three women walked out. I didn’t really take note of them because they were fairly unremarkable to me, but the woman standing beside me did.

As I turned toward her to allow her to enter the store ahead of me, she just looked at me and shook her head as though we shared a sense of dismay at something we had both heard or seen. I had no idea what specifically she might be shaking her head about, so I simply greeted her with a “how’re you doing today?”

She answered that she couldn’t believe the way women dress when they go out today. I assumed she was referring to the three women who had just left the store, so I went along and shook my head saying as sincerely as I could, “it’s amazing, isn’t it?” I still really had no idea what she was talking about.

She went on to tell me that she is a 73-year old woman and that she’s old and fat and wouldn’t be caught dead in clothes like that. That was more information than I was expecting to pick up right there at the door of the grocery store and I didn’t really know what to say, so I said, “No, no, you’re fine…” and dismissed myself to get after those groceries. 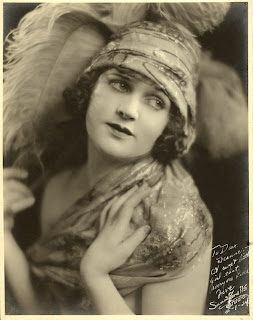 As eager as I was to just move myself along, that brief encounter stuck with me for a few minutes. It occurred to me that with each generation, the clothing of the next generation is too revealing, the music is too loud, and they’re too darned boisterous in public. It seems that each generation is worse than the one before and in another 25 years or so, people will be walking around with no clothes on at all and they will be listening to music that is so loud they won’t be able to hear me complain about it when I’m 75.

So, all I ask of that generation is this: when that happens and I run into you on my way into the grocery store 25 years from now and I’m standing there shaking my head at all of the naked people running around, at least act like you’re listening when I tell you I’m old and fat and wouldn’t be caught dead without clothes like that. And be sure to tell me, “No, no, you’re fine…” It won’t change the way I dress in public, but I’ll feel better… if I can hear you over your blasted music.
Posted by Rob Doss at 5:45 PM
Email ThisBlogThis!Share to TwitterShare to FacebookShare to Pinterest